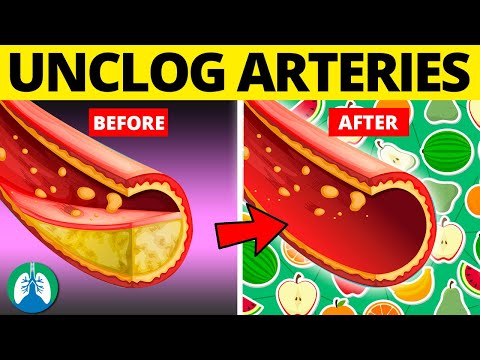 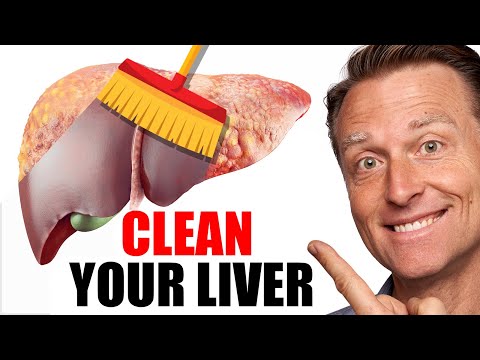 14 Foods That Have Almost Zero Carbs

Here is the Best Zero-Carb food list to enter ketosis and burn fat fast. Foods with no carbs and no sugar can help you reduce your calories, and lose weight. Although there is nothing wrong with carbohydrates there are many reasons why you may want to reduce the number of carbs you consume on a daily basis. This video will show you how to replace your favorite high-carb foods with low-carb alternatives.
🔥 FREE 6 Week Shred: http://bit.ly/2Bv8CL4

When we eat foods high in carbs, it's easy to overdo it, (1) take in too many calories, (2)  and gain body fat in the process. (3) But that doesn't change the fact that things like bread, pasta, and potatoes taste really good and if you deny yourself these kinds of foods you will crave them sooner or later. So rather than restricting, we can drastically reduce carb consumption by making some simple substitutions, that not only save calories, and help you burn fat, but they also taste just as good as their high carb counterparts.

And first, let's start with a zero-carb bread substitute since I know that bread is something that many people struggle to reduce and limit. Well luckily there's something known as cloud bread, which not only tastes great as a bread substitute, but also typically contains half the calories as regular bread, much more protein, and basically zero carbs. It's made with only 3 main ingredients...eggs, cream cheese, and cream of tarter. You would separate 4 eggs into yolks and egg whites. Then blend the egg white portion with 1/2 a teaspoon of cream of tartar, until it becomes thick. and in another bowl, you're going to blend the egg yolks with 3 to4 tablespoons of cream cheese, a teaspoon of oregano, and some garlic and salt. Then you would mix both together very gently to keep as much air in the mixture as possible. Finally, you would scoop the mixture and create 8 to 10 evenly sized buns, placing one at a time onto an oven tray lined with nonstick parchment paper. Once you're done baking that at 300 degrees Fahrenheit for about half an hour you should have 8 to 10 delicious fluffy zero carb slices of bread that you can use as a substitute for sandwiches or anything else that you would normally use bread for.

Another carb that many people want to be able to enjoy is rice. And the good news is you can very easily replace rice with cauliflower rice for a virtually carb-free alternative. While 1 cup of rice will have around 45 grams of carbs, 1 cup of cauliflower will only have about 5 grams of carbs. Also, 1 cup of regular rice will have 205 calories, meanwhile, 1 cup of cauliflower rice will have only 25 calories. That means you'll take in almost 90% fewer calories, with only 3grams of net carbs by simply switching to cauliflower rice instead. And it's very easy to make. You can either use a food processor, a grater with medium-sized holes, or a regular kitchen knife to chop the cauliflower into rice-sized pieces. Once that's done you can press the cauliflower rice between two paper towels to remove any remaining water. But you don't have to do that. Really all you have to do is just saute the cauliflower rice on a frying pan with a small amount of oil for five to ten minutes or alternatively, you can also steam it for about 5 minutes. You can also add whatever seasonings and sauces you would normally use when cooking rice, and it'll taste just as good, but you'll be saving a ton of carbs.

Next, let's talk about a high-carb food that's used for so many things like lunch wraps, tacos, burritos, and quesadillas... Tortillas wrap. And after trying many healthier alternatives like Ezekiel wraps, and lettuce I've realized that most substitutes don't taste that good and they also break and fall apart. Until I found cheese wraps which basically have 0 carbs. Not only do they taste good, and have much more protein but they also save you a lot of carbohydrates and overall calories as well. 1 cheese wrap contains around 110 calories with only 1 gram of carbs. Compare that to a typical tortilla wrap which has around 210 calories and anywhere from 35 to over 40 grams of carbs. This also doesn't take into account the fact that you don't have to add cheese, since it's already in the wrap. You would just add a protein source like chicken, and then add things like tomatoes, lettuce, onions, avocado, and salsa. The best thing is that you won't even notice that the tortilla isn't there, and your wrap won't fall apart like other alternatives.

Moving on to the next one let's say that you want a delicious burger right off the grill, but you're trying to budget your carbs, and you don't want to take the time to bake cloud bread. What can you do as a replacement for your buns? Well, it turns out portabella mushroom caps are perfect for this, and even if you don't like mushrooms, I recommend at least trying a portabella mushroom burger because all the flavors combine together in a way...